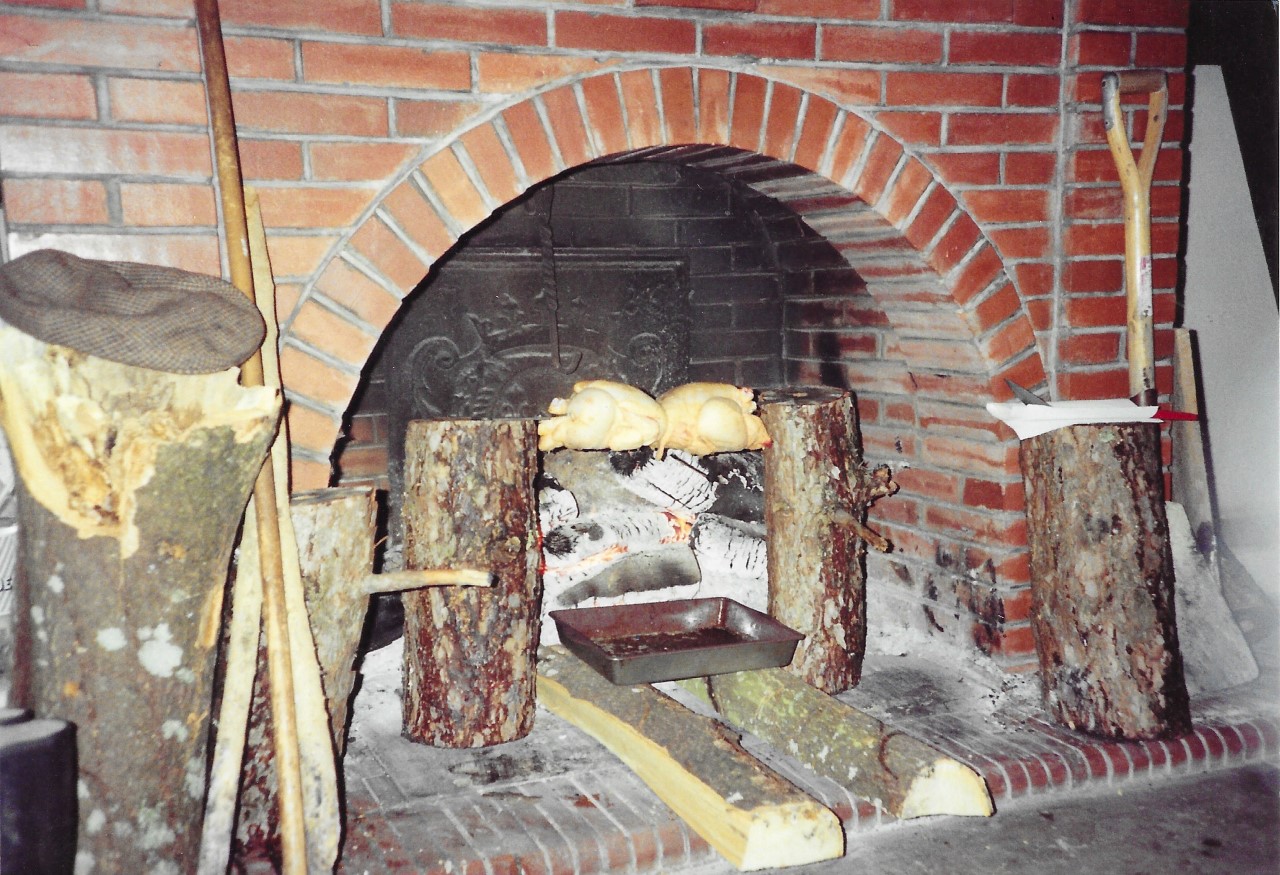 09 Feb Escape to the Chateau DIY – Improvise, Adapt and Overcome !

Posted at 17:54h in Uncategorised by Sheila 0 Comments
0 Likes 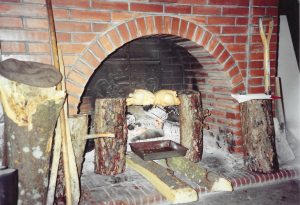