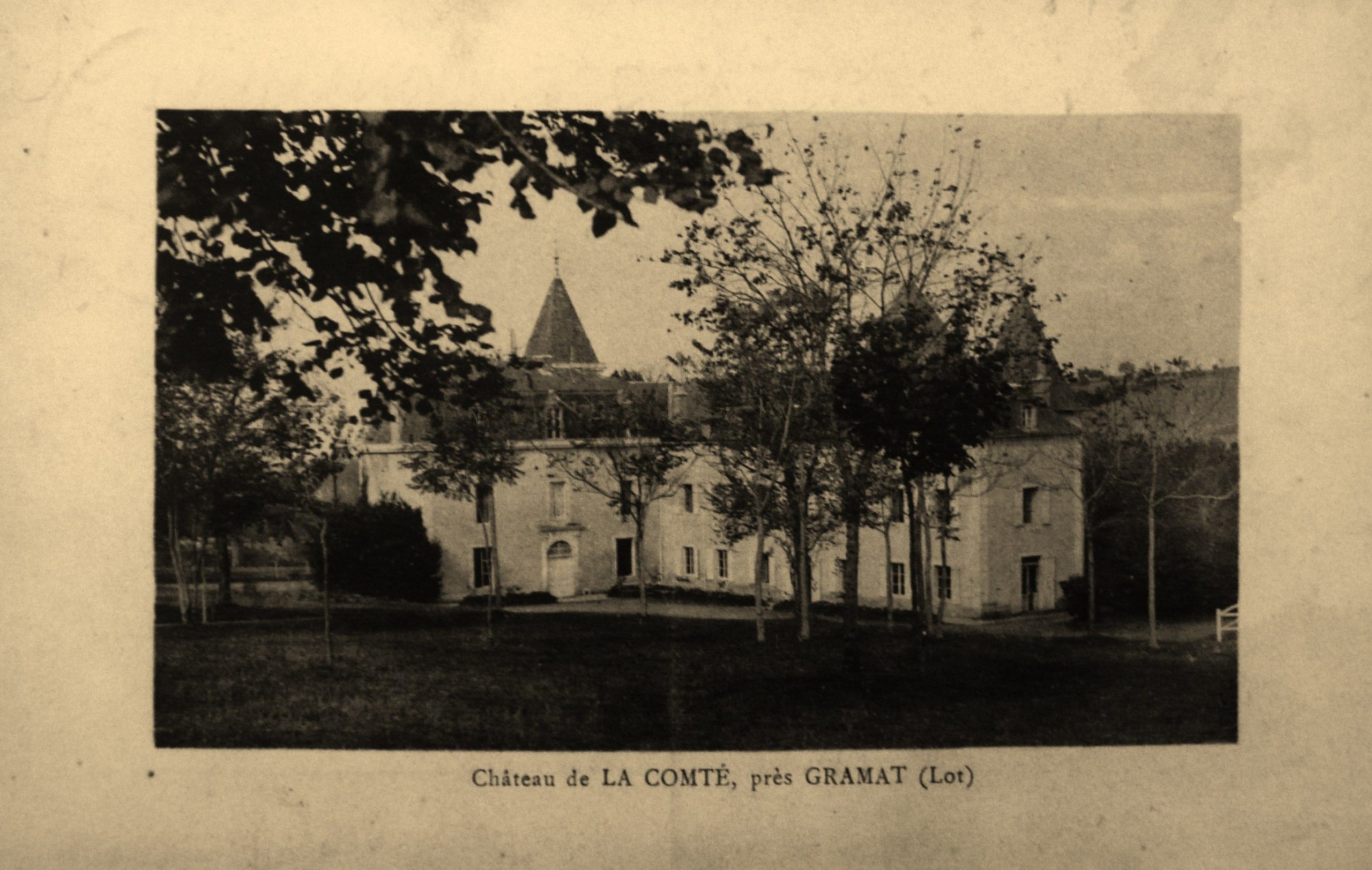 12 Feb Escape to the Chateau

Posted at 18:44h in Uncategorised by Sheila 0 Comments
9 Likes 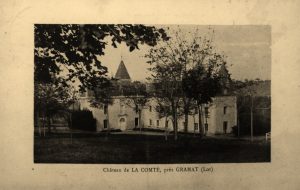