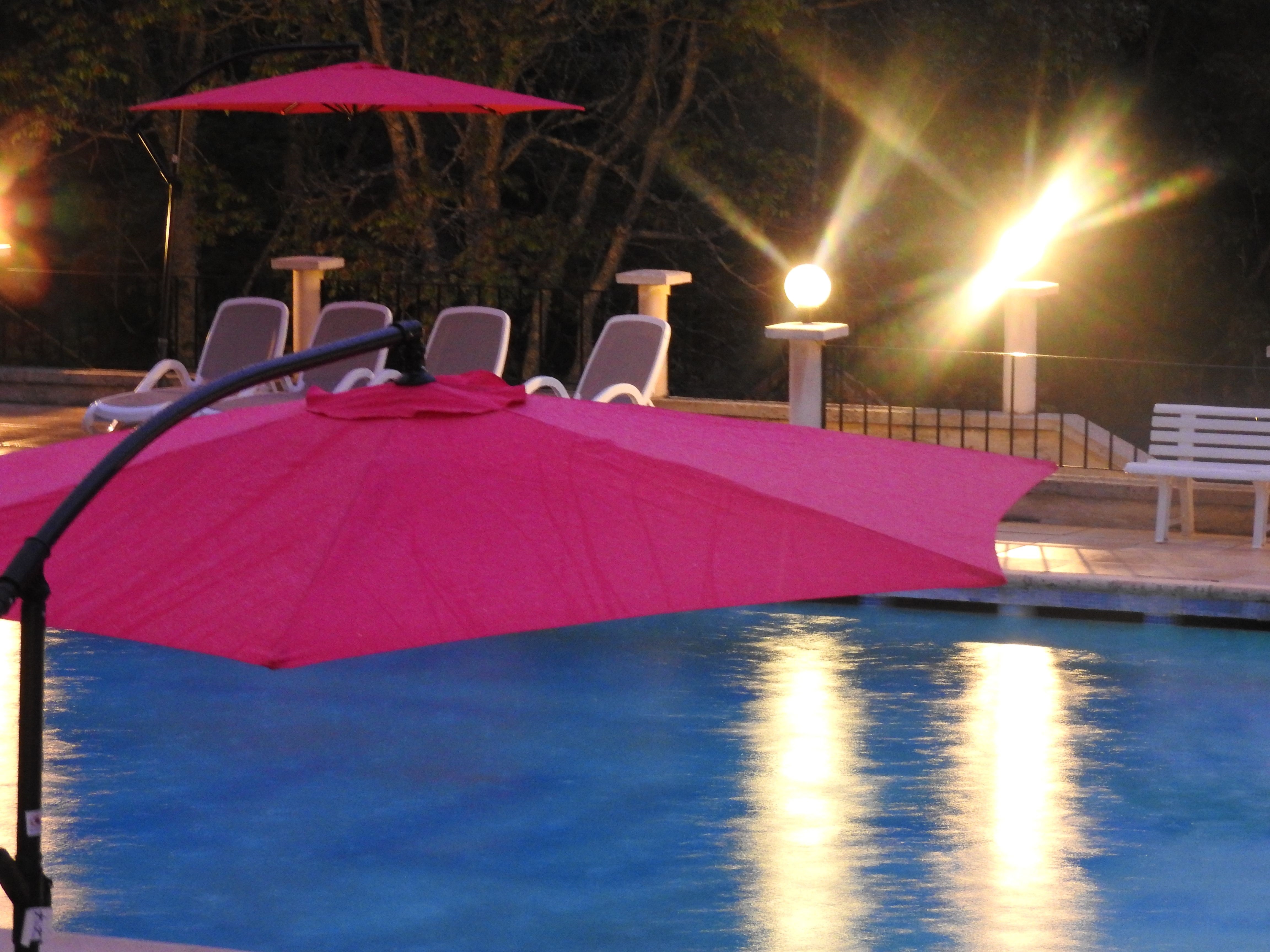 Posted at 18:07h in Uncategorised by Sheila 0 Comments
0 Likes 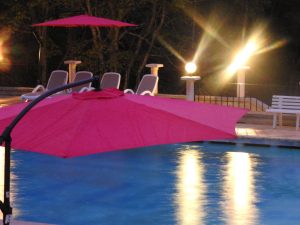 Who would steal a sunbed ? Or, who would steal 3 sunbeds ?!!! A guest that stayed here this season did exactly that, amazing what some people do  !  Towards the end of July beginning of August we kept finding a sunbed placed in a really odd position, tucked away down behind the swimming pool sitting by the entrance to the pool at the back, which is not actually for public use. On several occasions it was picked up and taken back up onto the terrace;  we did not think too much about it, just thought it a very odd place to use a sunbed, penty of other shady spots under the trees.  Yesterday however on washing some sunbeds to get them ready to put away, we realised that we were  three sunbeds with over head canopy-shades missing, they had simply  disappeared, gone !!!  Now we realise that they were obviously being strategically placed there to be taken home by someone. Happy sunbathing whoever you are !!!!!  It is amazing what some people do.  We used to have a heavy duty yellow hose pipe outside the shower block for watering the flowers, a couple of  summers ago it seemed to be getting shorter and shorter, until it was so short it would not reach the flowers.  It was then that a guest told us that they had seen someone cutting a large length of hose pipe and taking it away ! Obviously who-ever it was, was not the only person to do so, as it had become ridiculously short.  So we replaced it with a new one, only to find that just a few weeks later the entire hose pipe had disappeared.  It must have been the ghost, obviously !  Recently when taking new arrivals down to their mobile home, we were stunned to find that the new outdoor furniture that we had  only just bought and placed outside the mobile home just the day before had been taken and replaced with someone’s  very old and worn furniture.  Fortunately the simple beauty & stunning natural nature of this picturesque region help to counteract our frustration that the few people create for us, making us sigh deeply with  anger and disbelief.